The quality of flow is present everywhere in nature. The wind flows, rivers flow, the seasons also flow into each other. There isn’t an abrupt change where summer turns into Autumn and Autumn into winter; it’s gradual and happens over a period of time. Time itself also flows in a way. You could, therefore, say that the whole universe is in a state of flux and flow. Yet this truth is most visible and tangible when it is expressed through the substance of water. This is why water has often been regarded as a great teacher and holder of wisdom.

The ancient Taoists regarded water as the highest source of wisdom and understood reality to be its reflection. The great Austrian scientist Viktor Schauberger, also known as the ‘water wizard’, spent hours on end simply observing water in its various forms.

In the mid-fifteenth century, the English definition of the word flow read: “any strong, progressive movement comparable to the flow of a river”. Here we see clearly that the idea of flow, or reality being in a state of flow is directly linked with the experience of how a river of water moves.

The saying “go with the flow,” refers to this capacity to mimic nature in its motion; it means yielding to the natural way things are changing or unfolding, as opposed to fighting against or, resisting change which is a completely natural occurrence. This phrase, therefore, contains within it a liberating and freeing meaning when it is truly understood. It helps us see that we change and flow just as light flows from the sun or water flows to nourish plants in a forest. We are in an exactly similar process of change and flow as the rest of the universe. If we take this to heart we can let go of our tense plans of trying to control and contain our lives or manipulate the changes that come our way. And, if we were to give it a try in our lives and simply go with the flow then, we might see our suffering lessen and that we become more relaxed, aware, and confident in our ways.

This doesn’t mean, however, that we just sit back and do nothing. This, of course, is the flip-side of the expression “to go with the flow.” The Buddhists understood that apathy and torpor as a key hindrance to awakening to our full potential as human beings, this is why the Buddha talks about the path of awakening is one that goes ‘upstream’ rather than ‘downstream.’ At first sight this may seem to be in contradiction to the above expression of going with the flow, however, if we penetrate this truth of the Buddha closely we’ll see that the meaning of the two expressions actually flow into each other in a beautiful way.

To be able to really go with the flow and surrender our ego control and conditioning requires that we initially go against the status quo, and our instinctual response to our world. We need to unlearn the things we’ve been taught and disassociate with our identifications; this implies that we don’t just follow how most of humanity is acting out, and that we question things and don’t simply react but, feel into the truth of our experience. Here we might see that continuing to go to my nine-to-five job that drains my soul’s energy just because it’s easy and it’s what I’ve currently got, doesn’t actually reflect the natural flow of my souls unfolding in the world. And, in fact the change of giving up this work to move in a different direction is actually what’s more flowing universally. However, the initial giving in the notice, and then finding other work or facing the fears of not having work is the ‘upstream’ part of the path, this may then lead to finding work that allows more of my energy to flow in a natural and healthy way rather than stagnate in a pointless role that I didn’t really care about in the first place.

So we see that ‘going upstream’ and ‘going with the flow’ can actually merge in this way where they mean the same thing but from slightly different angles.

Water is wondrous, it has many mysterious ways it can teach us about our true nature and the world we live in. Sometimes it speaks in parables, sometimes in riddles and sometimes it’s completely silent. If we’re receptive to its guidance we may learn many things along the way. 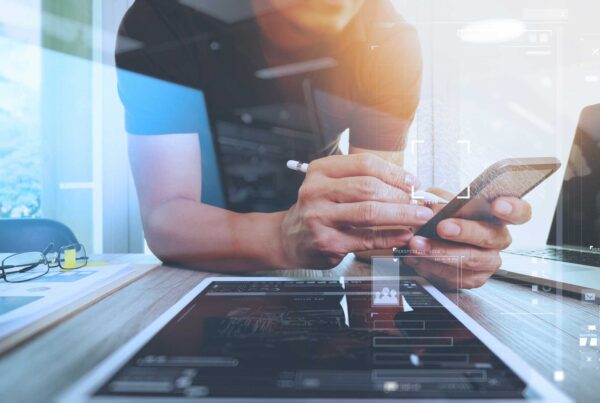 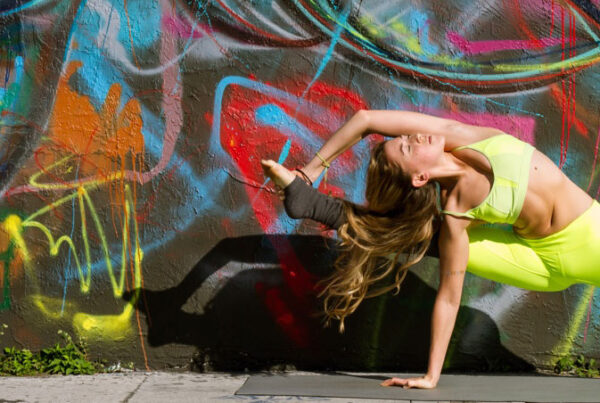